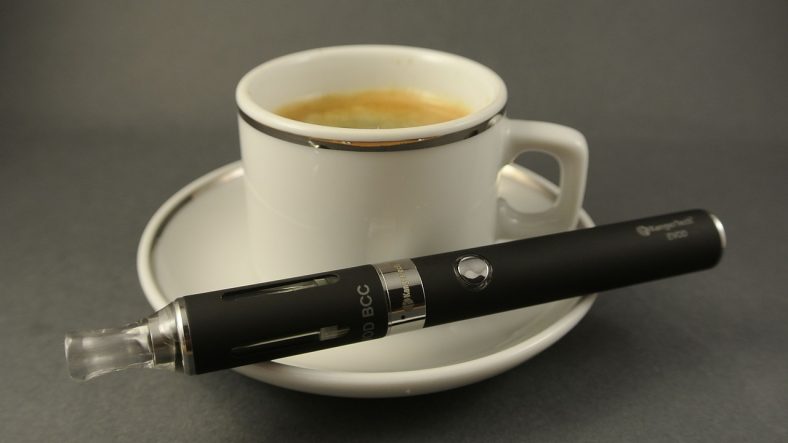 The first major comparative study on the effectiveness of the recently published e-cigarette for smoking cessation concludes that it has virtues, especially for those who want to get rid of smoking, but that it also has areas for smoking. shadow.

Is the electronic cigarette more effective than other products in quitting? Yes, says a study published last week by researchers at Queen Mary University, London, in the New England Journal of Medicine . However, other work will have to be done so that it can be a straight answer.

But according to the available results, vaping seems to be almost twice as effective at quitting smoking as conventional substitutes, such as nicotine gum, inhalers or patches.

A total of 886 participants, who smoked an average of 15 cigarettes per day, were divided into two groups. Participants in one of the groups replaced the cigarette with the nicotine substitute of their choice, and those on the other with vaping. All were also treated for behavioral therapy.

After one year, 18% of participants who had used the e-cigarette were still abstinent. Among those who had used a conventional substitute, this proportion was only 9.9%.

This is good news, because it confirms what we’ve known for seven or eight years, that e-cigarettes are a great way to stop smoking.

“Unfortunately, because of all the negative publicity, poorly done studies that come out every three weeks to say that it is very dangerous for health, electronic cigarettes, I have patients who have taken the cigarette and that, I admit that it shocked me a lot, “said Dr. Juneau.

However, 80% of those who quit smoking with e-cigarettes still used it after one year. But among those who achieved the goal using one of the other substitutes, only 9% continued to use it.

Some users of the electronic cigarette we met admitted to somehow exchanging an addiction for another.

“But who does not have an addiction? Asked one of them.

Among Americans, they were 93% to double-use in 2014, according to data from the National Institutes of Health of the United States. The proportion fell to 83% among the French and 60% among the British.

“What we do know is that e-cigarettes seem to pose risks to cardiovascular health and that they also present risks of lung diseases, such as asthma and bronchitis,” said Claire Harvey of the Conseil québécois. on tobacco and health. So, it’s not a harmless product. ”

According to the Council, it would be premature to treat it as a first-line anti-smoking drug that would be reimbursed by the government.

“Like other nicotine replacement therapies, the e-cigarette should also be sold under prescription and in pharmacy only, which is currently not the case,” says Harvey.