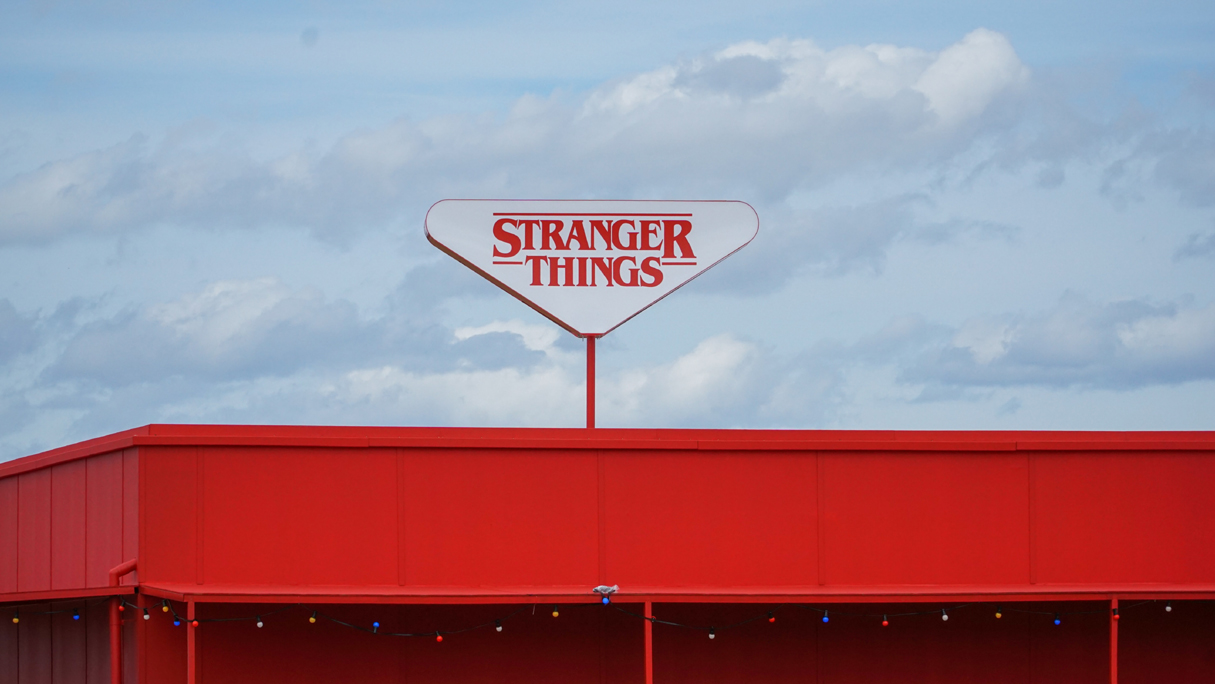 Netflix has adopted a new anti-smoking policy in light of a study commissioned by The Truth Initiative which criticised the heavy tobacco use depicted in programs such as the Stranger Things series.

The streaming giant has declared that it will ban smoking – including e-cigarettes – from all future original content rated G or PG, except when it is required for factual or historical accuracy. Adult programs will not face these restrictions; however the producers must be able to justify their reasons for including smoking in their content.

The first season of Stranger Things had 182 recorded “smoking incidents”, with smoking occurring at least once an episode. The Truth Initiative’s latest report found that depictions of smoking have tripled since 2018 and that over 90% of content most popular with youth heavily features tobacco usage, leading Netflix to respond with a new policy.

A spokesperson from the streaming service stated that while the platform “strongly supports artistic expression”, it is aware that “smoking is harmful…and [its depictions] can adversely influence young people.”

Netflix also stated that smoking information will be included in the rating system on the service so that its users are better able to make informed choices regarding what they watch. Classic films that will have their smoking content listed on Netflix range from The Good, The Bad and The Ugly to Bridget Jones’s Diary.

The anti-tobacco collective’s report emphasised how young people are heavily influenced by on-screen portrayals of smoking, especially when their beloved characters are the ones doing it. Studies have linked increased exposure to smoking in films with an increase in likelihood of starting smoking.

Back in 2007, The Truth Initiative convinced the Motion Picture Association of America to add smoking to the list of factors used in the allocation of film ratings, next to swearing, violence and sex. However, streaming services like Hulu and Netflix have been slow to adopt a similar system.

Critics argue that Netflix’ new policy does not go far enough and that content warnings are not sufficient to prevent children from watching programs aimed at a higher age group.