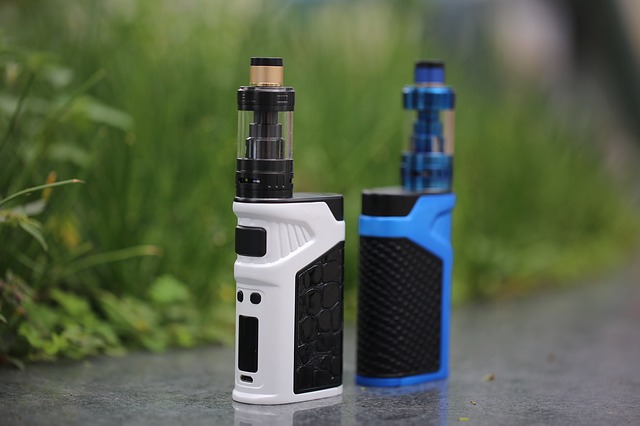 We all know about the dangers of inhaling second-hand smoke from cigarettes but what about inhaling the vapour from e-cigarettes? Is it safe, or likely to harm your health?

If you want to find out then read on – we’ll cover some of the potential problems with inhaling second-hand vapour and what e-cig users and the general public needs to be aware of when it comes to vaping in public areas.

One thing that should be pointed out is that second hand smoke from traditional cigarettes is very, very dangerous. Smoking cigarettes kills. Without a doubt, smoking has some horrible side effects and is one of the leading causes of preventable deaths. Millions of people suffer from smoking related diseases every year, even people who don’t smoke, owing often to regular exposure to second-hand smoke. Inhaling second-hand cigarette smoke can cause a range of illnesses, including horrible respiratory diseases, but there is some hope.

The statistics are encouraging. A much smaller percentage of the populations smoke nowadays then in previous decades, before the ill effects of smoking were properly understood. The drop in smokers has been the result of a range of factors, including prolonged anti-smoking campaigns, the development of smoking cessation drugs, bans of advertisements, increasing taxes and a better understanding of therapeutic techniques to combat nicotine addiction.

There is a long list of products available to the public to help with quitting smoking, including prescription medication, nasal sprays, patches, gum and lollipops, all designed to help people kick the habit.

For non-smokers, new laws have been in effect for a number of years to protect them from the impact of second-hand smoke from cigarettes. People are no longer allowed to light up in a public place, smoke in a restaurant or wander down the street with a cigarette, this all bodes well for improving public health.

What you need to know about e-cigs

E-cigarettes, a new player on the field of smoking cessation instruments has shown a lot of promise. Unlike traditional tobacco ciagrettes, e-cigs are electronic devices that operate by vaporising e-liquid’s, which are then inhaled by the user. E-cig vapour clouds tend to be a bit larger than the smoke from a cigarette so a lot of people have probably seen someone using an e’cig device at one time or another.

Whilst E-cigarettes offer an alternative to smoking and are a new method  of ingesting nicotine, that doesn’t mean people should be vaping openly in the streets or blowing their vapour into other people’s faces, and there’s a few reasons why that’s the case.

Some people believe that unlike tobacco smoke, e-cigs have evapour. E-liquids can still contain harmful substances like nicotine, which can have particularly bad health impacts on the vulnerable members of society, like children and the elderly.

Breathing in vapour can also cause or inflame a range of respiratory concerns. Clean, healthy air is a right that should be protected for all. People who suffer from asthma, lung cancer or other concerns can be put at serious risk if inhaling vapour.

People using e-cigarettes should be respectful of other people and be aware that second-hand vapour is not harmless. Just like cigarettes, e’cig’s should be saved for private spaces.

It should be noted that in Australia, smoking of e-cig’s is now covered under the same laws that prevent people from smoking tobacco in certain public areas. Vaping in enclosed areas, near playgrounds, in the presence of people under 16 or in smoke-free areas could result in a fine.