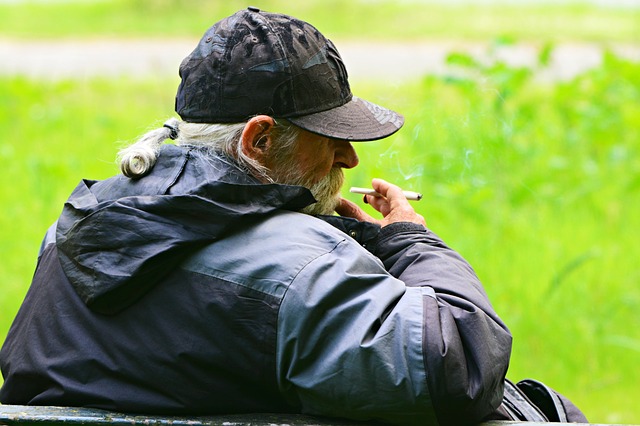 Leaked documents have revealed that the British Government is hoping to eliminate smoking in Britain by 2030. Health Secretary, Matt Hancock, will reportedly unveil the news next week in Parliament.

The specifics of the plan

Currently, health providers are responsible for covering the costs of helping individuals quit or break their smoking habits. However, in line with the new proposal, the onus of covering these financial costs would be handed over to the tobacco companies themselves. The finer points of the policy plan are contained in the Government’s Green Paper.

Over the last eight years, the UK Government have been slowly reducing the number of adults classified as “smokers.” In 2011, close to 20% of the population smoked, which equated to approximately 7.7 million people. By 2018, however, that number had slipped to 5.9 million individuals (around 14.4% of the population). Holistically, smoking habits have almost halved in 35 years, largely because of policy, packaging restrictions and renewed education on the risks affiliated with smoking.

Clearly, the government needs to implement a drastic, radical policy change as a way of encouraging the remaining 15% of the population to become “smoke-free” in just 11 years. Ultimately, it appears that this forecasted policy is designed to do just that.

There will be some obvious challenges undermining the success of the plan. Ongoing nicotine addictions will likely persist; however, policymakers are more likely to be worried with the rise in e-cigarette consumption. E-cigarette usage rose from 5.5% in 2017 to 6.3% in 2018, and what makes the trend more concerning for the parliament is the fact that it is afflicting more and more young people (making the habit harder to break).

However, it has also been forecasted that the UK government is looking at ways to encourage users to make the switch to vaping, ultimately getting people away from conventional cigarettes. Whether the ambitious plan works remains to be seen; however, the government remains optimistic that the rate of adult smokers in the UK can fall to as low as 12% by 2022. If the vaping phenomenon is the drawcard, vaping giants like JUUL will be salivating at the prospect of cashing in.