Home E-Cigarettes What to expect with your first time vaping 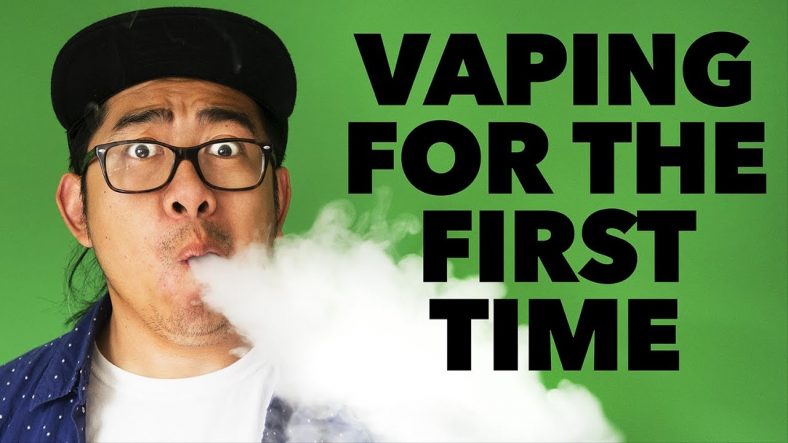 Vaping has rapidly become a worldwide trend with many people transitioning from regular cigarettes and others taking it up altogether. At first people are very sceptical about vaporisers but the more people get to know about them the more commonly they have been adopted. There is so much to learn when you want to take up vaping that it can quickly become very overwhelming. There’s different liquids, devices and a tonne of different companies that are claiming that their products are better than the rest. To help you on your quest to vape this short guide will aim to give you a basic overview of everything you need to know.

While there are hundreds upon thousands of different devices on the market they can all be categorised into 3 main groups.

Pens or commonly referred to as minis are what people call the first generation of e-cigarette devices. They are made to resemble traditional cigarettes and very concealable. They have quite a short battery life and e-juice capacity merely because the type of user is only after a quick nicotine hit rather than a prolonged vaping session. They are seen as the on the go device for those who need a nicotine hit here and there.

When it comes to vaping there are two main methods of delivering the e-juice to your mouth. The first is a tank like system where users can pour in their e-juice but that has proven to be quite intimidating for new users. From this discovery the pod system was invented which utilises interchangeable pods or clearomisers to refill your e-juice. Pods have the coil and wick already attached so you don’t have to mess around with any of the finicky things.

If you are getting into vaping because of the social media scene the personalised devices is what you are after. Once a vaper has a certain amount of experience and knowledge about how the devices work they can modify them to achieve certain results. This includes longer battery life and even a coil system that is aimed at producing the thickest clouds possible. The world of e-cigarette modification is endless as you can even install custom LEDs on it!

E-juice goes by many names including e-liquid, vape liquid and vape juice. These substance is essentially what you are inhaling when you use your e-cigarette. It goes through a hot coil to turn it into a vapour before it goes into your mouth. They come with many differences so pay close attention so you can get the right experience for you.

Many people get into vaping because of the different flavours that it has to offer. There is even an entire subculture dedicated to getting the best flavour through various methods (see steeping).

Everyone has their personal preference so you may want to test out a few before you go out and purchase a large quantity of it. There are traditional flavours such as tobacco and menthol but you can also get some wacky ones like fairy floss.

Similar to flavour, your personal preference for the level of nicotine in your e-juice will differ from others. People who have transitioned from traditional electronic cigarettes tend to go for something with a higher concentration to get that throat hit that they are after. If you are/were an occasional smoker the best nicotine range for you is about 3 to 6 mg/ml. If you don’t want any nicotine that is also an option with many flavour chasers preferring the nicotine free variants. 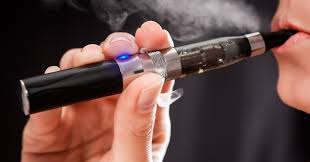 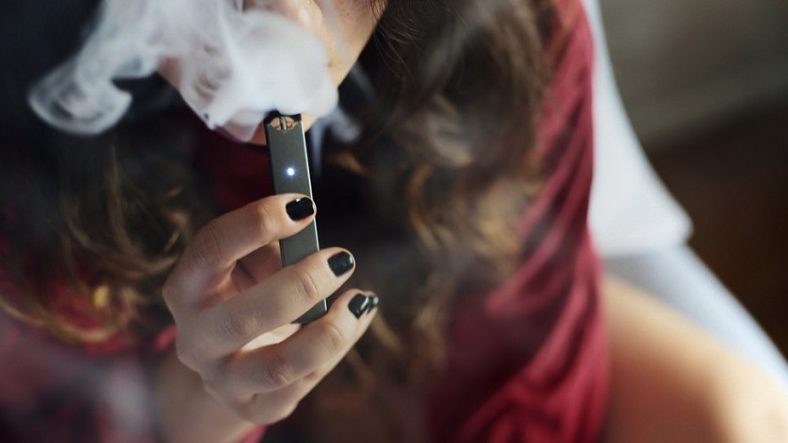 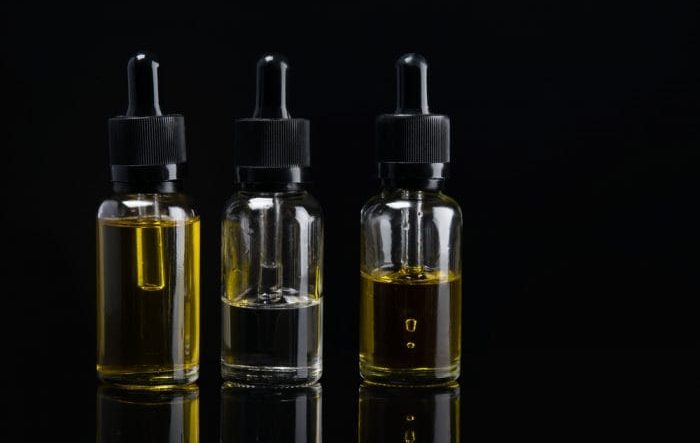 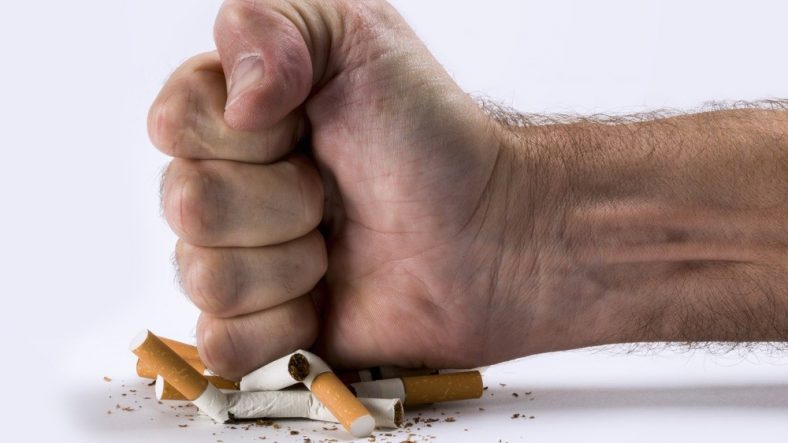 A guide to Australia’s laws on nicotine containing e-cigarettes