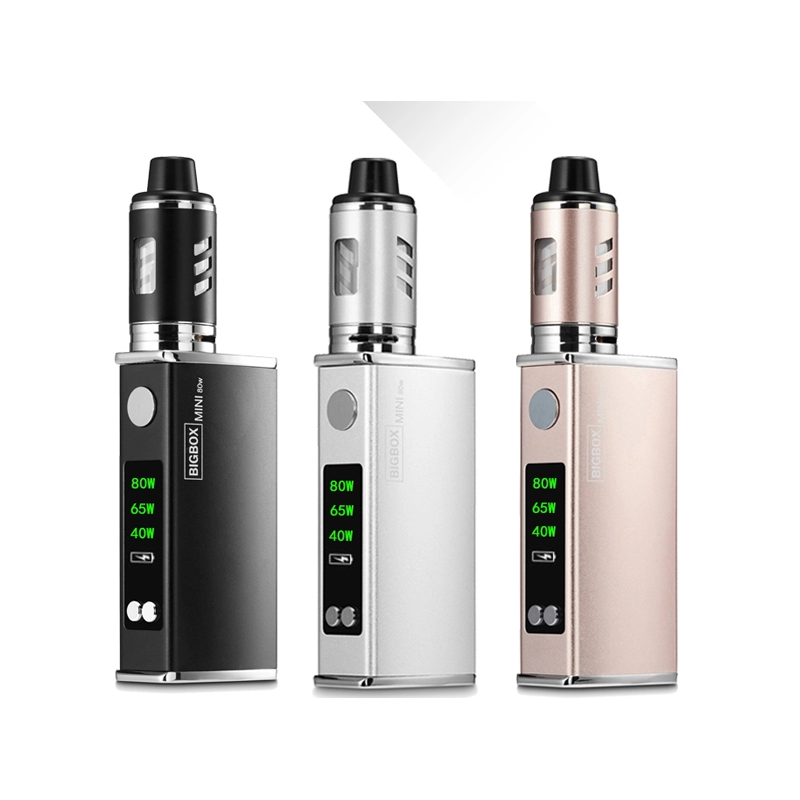 While you might be excited to use and show off your new e-cigarette, have you thought about how other people are going to perceive and tolerate your new habit? While vaping is obviously a personal choice that nobody else gets a say in – there are still some basic, unspoken rules of etiquette that govern how you should vape around others, especially in public spaces that are shared by the community.

Making sure you practise good vape etiquette isn’t only good for you in terms of avoiding confrontation, its good for the vaping community as a whole. The only reason ‘vape etiquette’ is discussed at all is because of negative stigmas that have been created around vape users because of the obnoxious behaviour of a minority.

While most of us don’t need a reminder about common sense etiquette, the following information might actually be new to some people. Here are the basic vape etiquette tips.

Obey the law of the land

Obviously, the first and foremost thing to remember about vaping etiquette is what the local laws are regarding where you are allowed to vape. While you can vape as much as you want, wherever you want on your own property – there are regulations in public spaces.

Basically, all of the rules that people follow with regards to traditional cigarettes apply to e-cigarettes and vaping in general. This means that you are prohibited from vaping in enclosed indoor spaces, at bus stops, on trains and buses etc.

Vapers often feel like they are being unfairly discriminated against by laws that shouldn’t apply to them because of the inherent difference between vaping and smoking. While there is significant evidence linking passive inhalation of cigarette smoke to poor health outcomes, the same is not generally accepted with regards to vaping.

Regardless, just because someone might not be medically in danger from your vapor doesn’t mean they should be forced to tolerate it in their face. This is why trying to argue with people by saying “it’s not like a real cigarette” or something along those lines is pointless.

One negative image of vapers is of someone who aggressively pulls large clouds on a continual basis and behaves essentially like an obnoxious addict. While you should be able to puff as much as you like, when you’re out with friends or at a backyard party, do you really want to be the person constantly surrounded by a cloud of vapor others might not enjoy?

Ultimately, vape etiquette is easy if you simply treat your e-cigarette as if it were a real one when you’re outside your home. 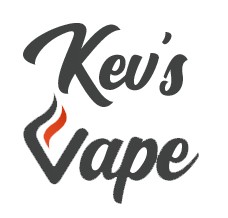 one of the bests